Feel's good, doesn't it?  On Wednesday night, this current Boilermaker basketball squad took a big step forward in becoming a true Purdue team by beating the nationally-ranked Illini.  This was the eighth straight victory over Illinois, dating back to 2009.  If you didn't watch the game, I encourage you to go find it online (at BTN.com?) and sit through the entire thing.  You'll be quite pleased to see the things that fans have been looking for all season.  How did they do it? 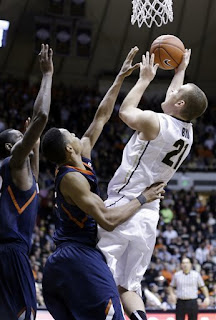 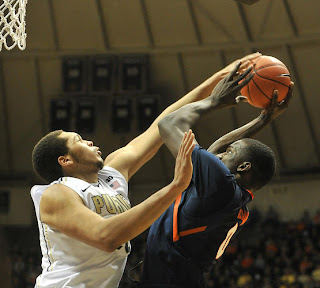 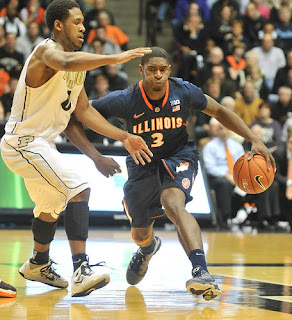 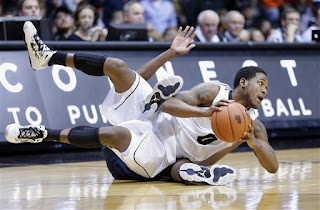 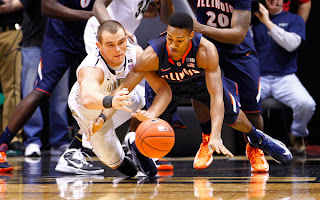 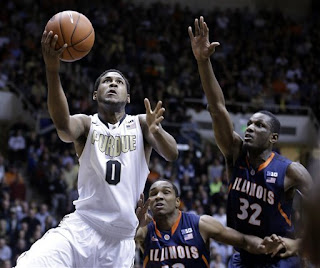 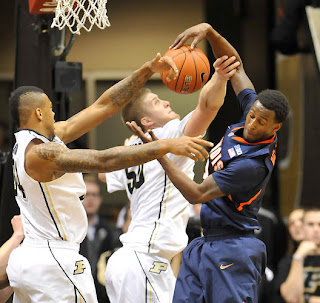 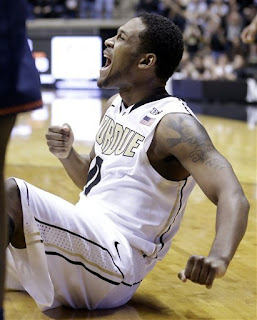 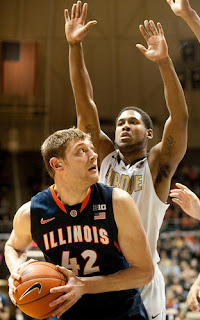 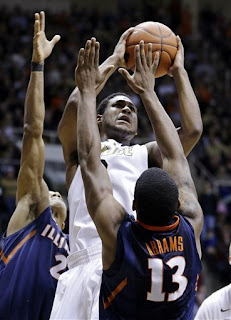 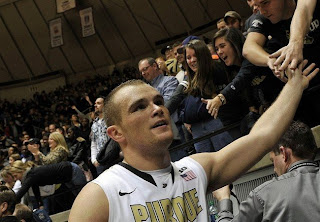 That about sums up the game, but for the statistically-minded readers:
I never thought I'd watch a replay of a player calling a timeout so many times on my DVR or yell so loudly each time either.

Two other random notes:
Boiler Up, and keep it going!