There's been a bit of general Purdue news the last few weeks that we haven't yet weighed in on, so here we go.  This week's theme is money: 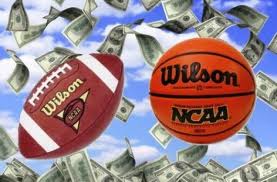 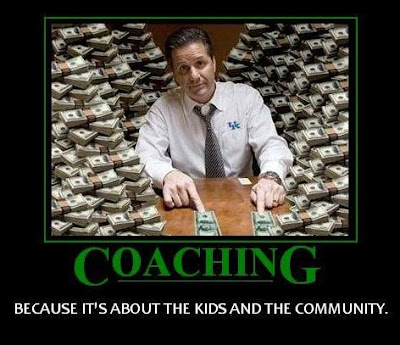